For many years, dental amalgam has been the most common material for filling cavities. For obvious reasons, these were known as “silver fillings” – but because they contain mercury, there have been health concerns raised. As dental patients become more and more aware of personal health issues, they too have concerns about amalgam fillings. Hence the interest and demand for mercury free fillings and the increasing demand for dentists who offer mercury free fillings. 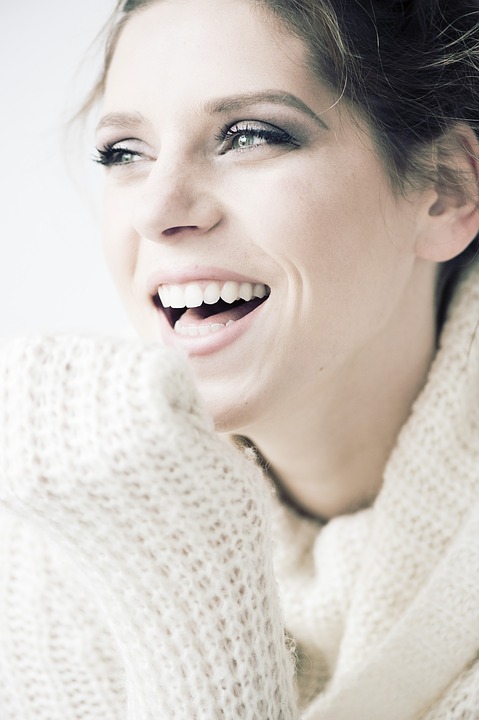 Amalgam fillings are actually a combination of several metals, including silver and mercury. And while dentists have been using these fillings “forever”, amalgam is being used less and less today. Amalgam is generally less costly than other compounds, and it has proven itself over time - it does well with the continuous pressures of biting and chewing. The truth is, millions of people have had amalgam fillings applied, but more and more, there is concern over the mercury.

There is still quite a bit of controversy over the health risks of amalgam. And although various health agencies have suggested that amalgam fillings are safe for adults and children, many dental patients are still wary. Indeed, the “potential” health risks are enough to demand mercury free fillings from their dentist. The mercury debate is a hot one – whether it’s about industrial exposure, environmental pollution, or implanting mercury fillings into damaged teeth.

For some dental patients, the ill effects of amalgam fillings are of special concern. These patients may be sensitive to the amalgam, just as others might be sensitive to chemicals and aerosols. At the Mackenzie Dental Centre, Dr. Lloyd Pedvis is a mercury-free dentist who offers an alternative to amalgams, particularly for patients whose health has been compromised in some way. For those patients concerned about the toxicity of mercury, amalgam-free fillings are the answer.

Amalgam-free fillings are 100% mercury free – they don’t expand or contract with temperature changes inside the mouth, and they perform just as well as conventional fillings. Mercury free fillings have proven to be safe and effective in the treatment of cavities, and are without doubt much more aesthetically appealing than “silver”.  At the Mackenzie Dental Centre, Dr. Pedvis uses a combination of composite materials instead of mercury.

Amalgam-free fillings do not just “fill” a cavity – they actually serve to restore a damaged tooth. The finished appearance is very natural, and the restored tooth feels exactly like a natural tooth.

Dental patients in Woodbridge, and throughout Vaughan Region, can find out more about mercury free fillings by contacting Dr. Pedvis at 905-417-8700. To learn more about other dental procedures, contact us here.

FIND OUT HOW Mackenzie DENTAL CENTRE

CAN HELP YOU ACHIEVE YOUR GREATEST SMILE!

Book Your Consultation Read Our Reviews
& Review Us on Google

How to Combat Stained Teeth with Veneers

Studies show that people smile on average about 20 times per day. Your smile plays a significant role in how you feel about...